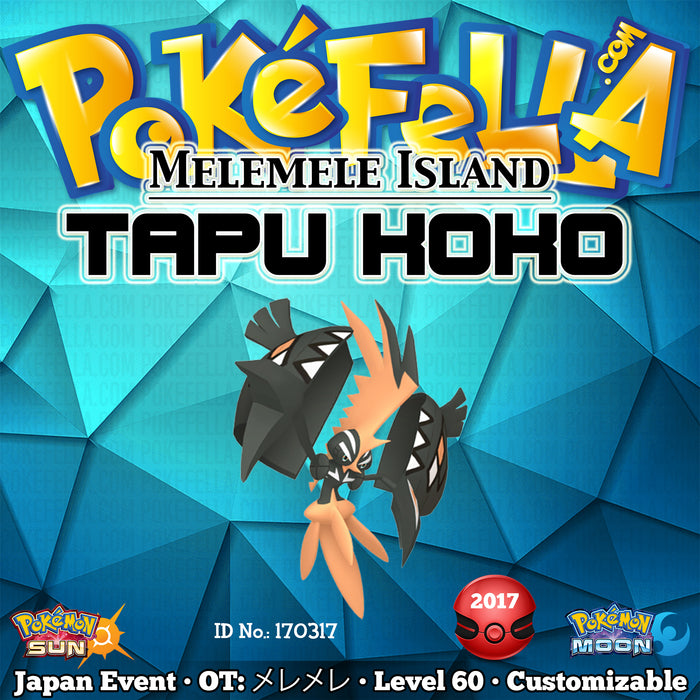 It's nice to catch this first shiny Tapu Koko. Thank you, Pokefella, for giving us another chance to own the event Pokémon we missed to have, because they were not in our region. Kudos!