In North America and Europe, this Marshadow was distributed to Pokémon Sun and Moon players via a serial code given away at various stores in select countries. The codes to obtain this Pokémon were valid from October 9, 2017 to February 23, 2018 in North America and from September 30, 2017 to February 23, 2018 in Europe (although Game Mania states they are redeemable until December 4, 2017).

In Europe, this Marshadow was distributed to players via a serial code given away at various stores in select countries. The codes to obtain this Pokémon were valid from September 30, 2017 to February 23, 2018. This is in part of the Pokémon - Marshadow Distribution in Gamestop Italy, GAME in Spain, Gamestop in Germany, and Intertoys/GameMania in Netherlands and Belgium.

This Marshadow (with OT MT. Tensei only) was distributed to Pokémon Sun, Moon, Ultra Sun and Ultra Moon players in Taiwan and Singapore via a serial code to commemorate its appearance in the 20th Movie: Pokemon I Choose You!. As it is common for shops and players alike to import various consoles there, this serial code, distributed from November 17 to December 15, 2017, was made available to 3DS consoles of EU, US, JP and TW region. The serial codes to obtain Marshadow were valid from November 17, 2017 to February 16, 2018.

This gift was then subsequently redistributed for Pokémon Sun, Moon, Ultra Sun and Ultra Moon players in Hong Kong territories through pre-order of the movie from March 29 to May 31, 2018.

What makes this event Pokémon special?
Marshadow cannot be caught or bred in-game, and just like most Mythical Pokémon it can only be obtained through event distributions such as this. 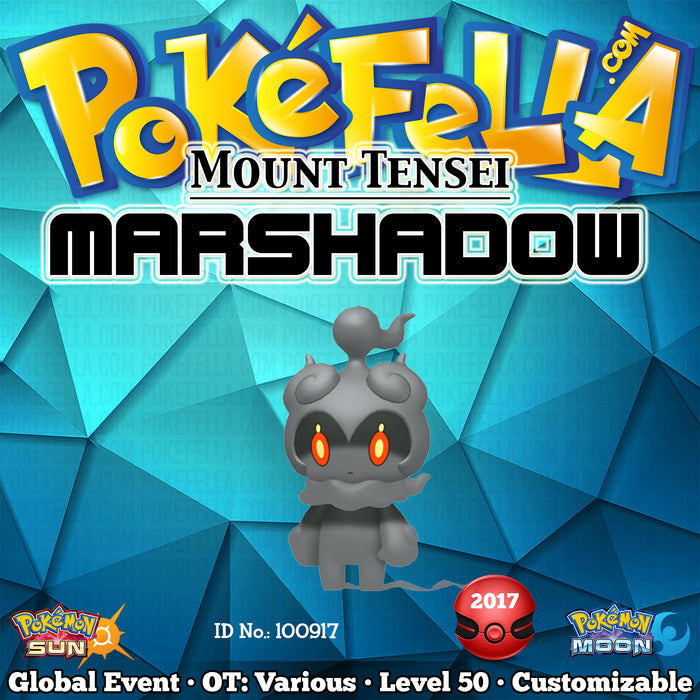 I ordered three mythical Pokémon to complete my Pokédex and got them all no issues. I also got two random shiny eggs as a gift for being a day late! 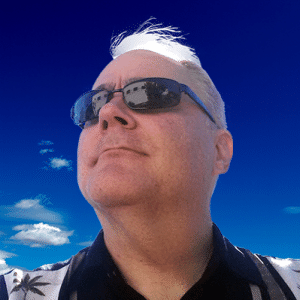 didn't expected such an amazing service! definetly not my last time i did that!

It was fantastic and as advertised